Graphic Design by Lisa is a design and marketing firm based out of Southern California and owned by Lisa Catarineau. Services include everything from branding and websites to marketing and social media.

Hi, I’m Lisa and my goal is to create designs that effectively communicate to your target audience, help you stand out from the competition and achieve your business goals. 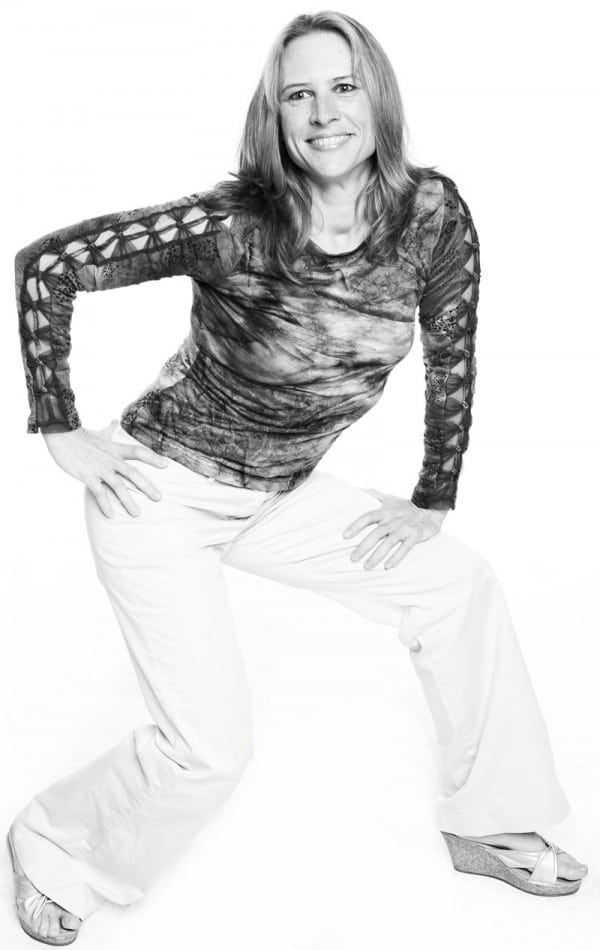 And I do it with style.

Although completely self-taught, I’ve become known for my attention to high quality designs, which when combined with my marketing experience, results in higher response for my clients.

I’ve learned that one of the key tools is listening to clients needs and reading between the lines of what they don’t say. Part design expert, part investigator, I create beautiful designs combined with strategic marketing to achieve your goal. 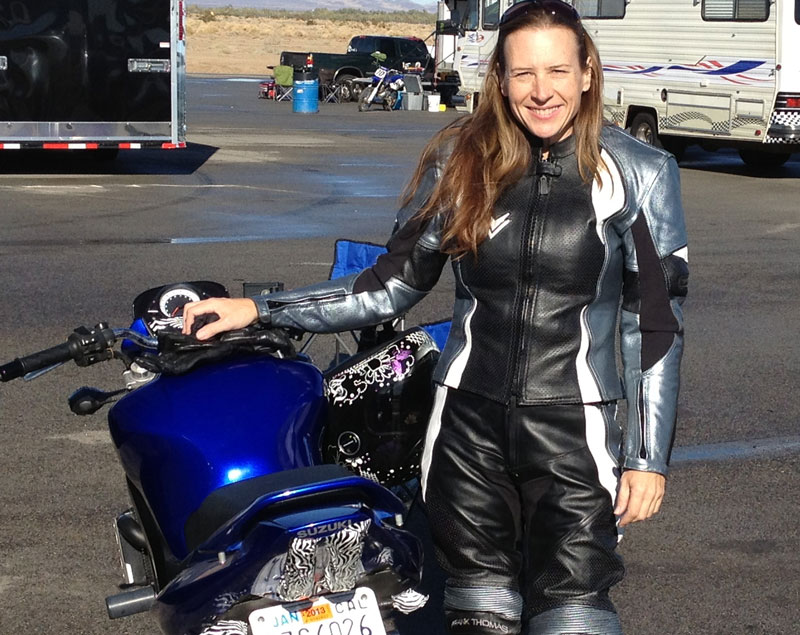 Personally, I thrive on adventure and am an avid motorcycle enthusiast. Since I work at the computer all day I find that getting out for regular rides and weekend getaways helps to keep me extroverted and allows me to explore new places.

I’ve always been a creative person and I truly love bringing life to the projects I work on.

My first career was as a film composer writing music for film and television where the objective was to interpret the director’s vision by producing music that matched the overall theme and integrated seamlessly with each scene. It was something I truly loved to do.

For ten years, this is what I did. It was hard work but each final product gave me great satisfaction and is something I’ll always be proud of. You can hear some of my music at Scoring Edge Music.

During my time as a film composer I discovered I had other creative abilities and ambitions. One of these was graphic design. I learned this skill as an effort to promote myself as a film composer. It was so much fun making postcards and learning about creating a website.

Next thing you know I was publishing my own magazine for the film and television music industry. That included producing every page of every issue. Talk about putting my skills to the test! 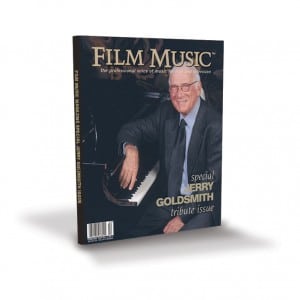 Not only was I designing, I was hiring photographers, writers and editors, planning out issues, updating the website, coming up with marketing strategies, and even doing the company books. In no time at all, the magazine became a valuable resource for the film and television music industry, and suddenly I realized I had become an entrepreneur.

What made that magazine successful was having an intimate knowledge of the industry having worked in it from the ground up. This enabled my partner and I to anticipate what readers wanted to know, and, by providing valuable content, the magazine fulfilled a void that was previously lacking in the industry. The demand was amazing. 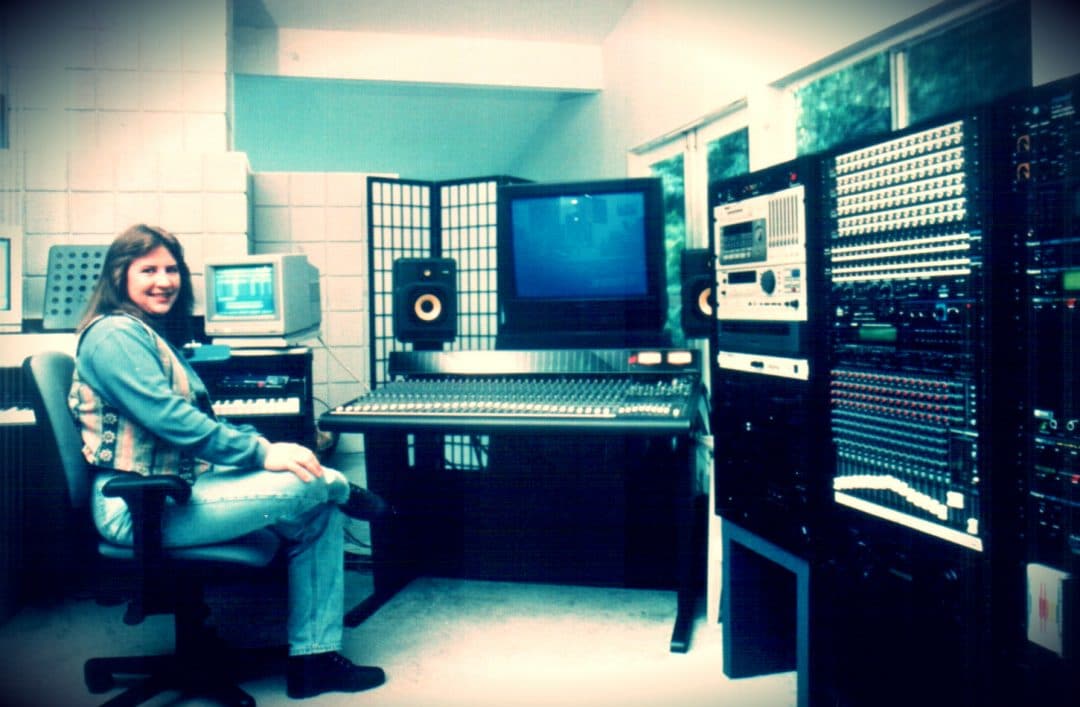 I received the Film Music magazine edition saluting Jerry Goldsmith on the occasion of his 70th birthday. The cover photo alone by Joey Skibel is breathtaking and stunning on its own and beautifully represents the first-class tribute within the pages of the magazine. I know this issue especially was TREMENDOUS hard work on the staff of Film Music, but the pay-off is just OUTSTANDING! The entire layout of the magazine is just top-notch and the features written are just terrific and very insightfully written. I read this magazine from cover to cover as soon as I opened the envelope and plan on doing it again tonight! As a film music journalist I am just in awe of the product you guys create with such finesse. Just amazing work all the way around! Way to go!

This was where I learned how important it is to know your audience. And that…

Marketing is the key to everything.

Over the years I transitioned from film composer to Graphic Designer / Art Director / Marketing professional because it didn’t involve the slimy politics of the entertainment industry.

Before launching on my own, I worked in several companies using my skills in design and marketing. As a Promo and Marketing Director at one of Southern California’s busiest landscape design company’s and as the Marketing and Design Manager at direct mail printing company in Florida I was able to discover how to effectively market different types of businesses and hone my skills on a daily basis. 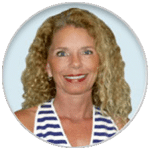 Produced a better product than what was asked for

Lisa was a true asset to JetMail. She’s one of those rare people that truly owns each project she takes on. Given a small amount of direction, she will think things through and come up with the right answers and produce a better product than what was asked for. She is a wonderful organizer and manager. Things don’t end with her and what she’s doing; she sees the overall picture and will help to ensure that the whole process is cared for.

As an Art Director at a luxury-focused publishing firm in South Florida I helped to put in place the production systems used in the award-winning NewBeauty magazine and Luxe (an innovative regional home magazine/resource focusing on the best and most talented professionals in residential architecture and design). Here, my design skills came into full-being as I was working a top-notch creative team that demanded nothing less than perfection and a truly aesthetic experience. You can take a look at their products to see the kind of quality I mean. It was a privilege working with this team to produce these two publications starting with the very first issues. 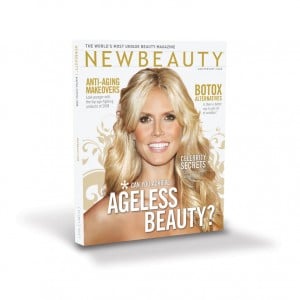 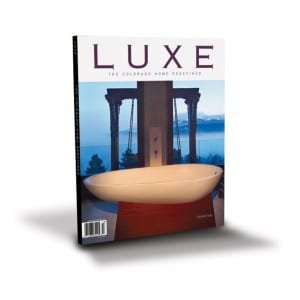 While working with at the publishing firm I learned that demand for excellence is one of the ingredients for becoming truly remarkable and I do my best to make every design I create be the best it can be. 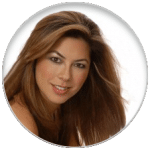 Extremely valuable member of our team

It has been a pleasure to work with Lisa at Sandow Media. At that time, Lisa helped a growing company create a workflow and a job plan and figured out the best ‘process’ by which to get things done. Lisa’s calm, detail-oriented manner brought stability and organization to the entire design department. Every page of each of our magazines went thought Lisa’s system; she was the last person to make sure everything was perfect before we put our magazines to bed. We felt relaxed and calm knowing that she would make each publication perfect before it was printed. Lisa is a very detailed and exacting person who takes the time to make sure that everything she works on is done accurately. She proactively helped to create many systems and took on numerous projects, in turn organizing the design department. Lisa is extremely proficient with technology and is a quick and eager learner. Lisa was an extremely valuable member of our team.

Currently I am combining my 20 years of skills and abilities to help businesses grow with Graphic Design by Lisa. Don’t think of me as just a graphic design service, but as a design/marketing consulting firm that can work with you to:

Companies I worked for

2)   Attract and interest potential customers so that they take action

What Types of Clients Work with Me? 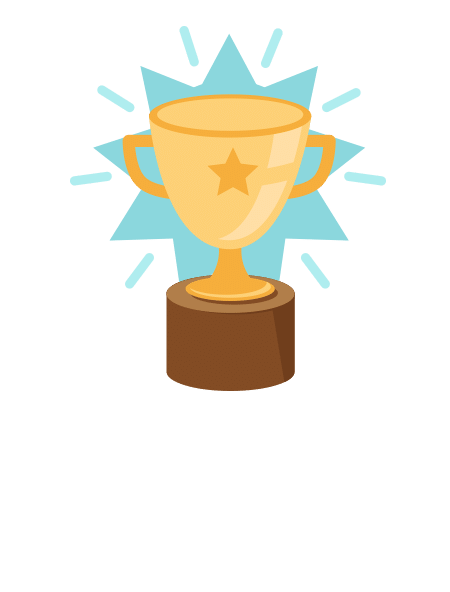 What Others Have to Say

The key words that come up time and time again about me in my testimonials: 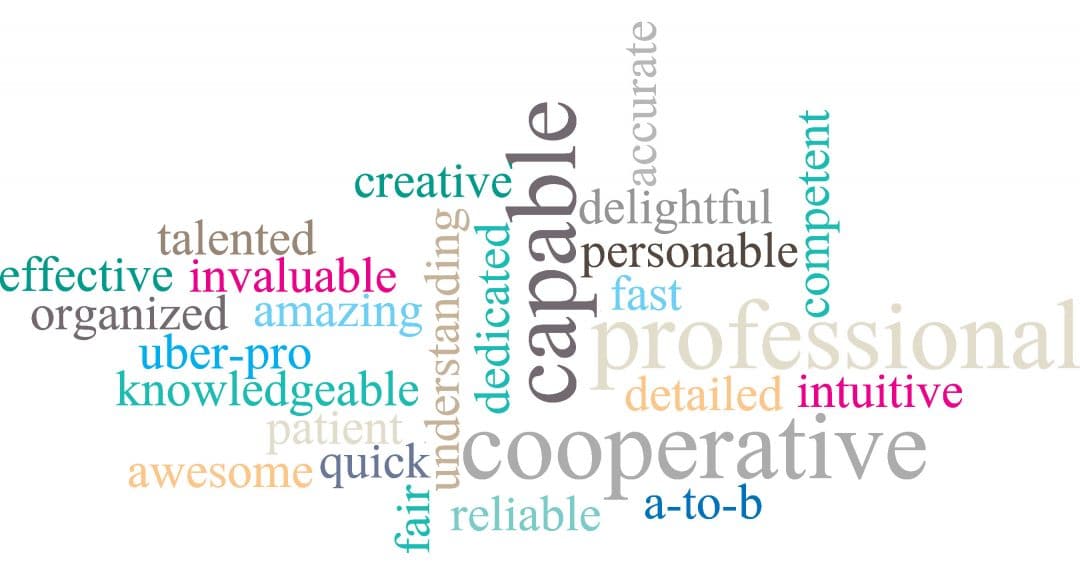 And the key phrases my clients use to describe their experience working with me:

Read what clients think of working with me on my Testimonial page.

Now that you know a bit about me, I want to hear about you.  Tell me about your business, your goals, and your story.  I’d love to help.